Today is an emotional day as a few hours ago I definitely left my foster kittens to the animal shelter so that they can finally be properly adopted.

As I explained in my post Week 30 – Becoming a foster family for cats, in August I volunteered to become a foster family for kittens too young to be adopted. Whenever  the shelter would get some small kittens they would call me to keep them at home for a couple of months, until they would be old enough to be vaccinated and therefore given for adoption. That’s how I got called very quickly to take in a mother with her three weeks old kittens. It was on the 20th of August. 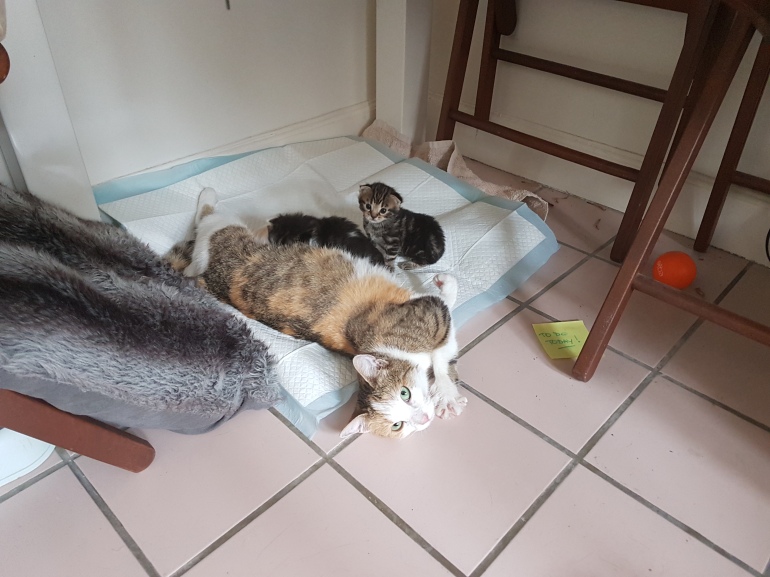 3 weeks ago I went to the animal shelter for their first vaccine. I thought that it would also be the day I would give them back but, with some relief, they asked me to keep them until their second shot, which was this morning. I won’t write pages about how much I am going to miss them, of course I will, they were the cutest even though my apartment will keep some scars forever. It is hard to realize how much they have grown on me in only 10 weeks of flatsharing. I am also happy to have done it as I realized how much work it is to have an animal and that this decision shouldn’t be taken lightly. Today I still travel a lot, I spend 8 hours a day at the office, I like to go out during the week or week-ends, I run when I have time and often spend the night at my boyfriend’s. Clearly I realized how little time I spend at home while taking care of the kittens and cancelling many activities to spend time with them. And many people should understand that too, an animal is not a plant or a toy, it needs time and caring and cannot be left when it becomes a burden.

This Morning, while I was waiting at the desk, a woman was complaining about the dog she recently adopted, I didn’t hear about what exactly but she was asking to replace him with a new one, which seems incredible but didn’t seem to surprise the employee which is used to irresponsible owners. I have always found that the employees at the animal shelter are very hard on people and test your commitment in different ways but, in the brief period I have volunteered there, I have also understood why.

So enough preaching, I want this post to be only a collection of the best pictures of these furry babies, which have turned these past two months in pure cuteness. 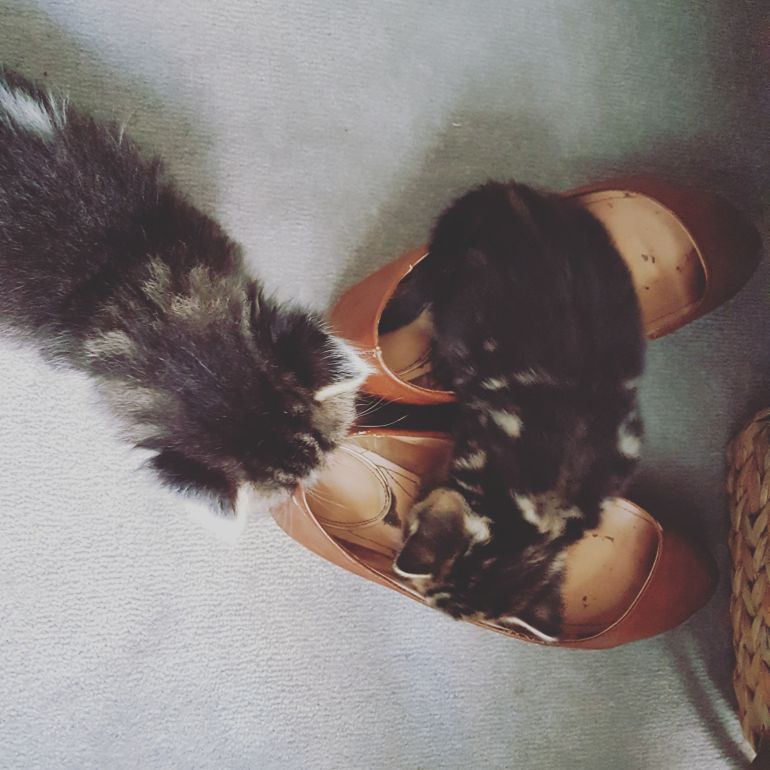 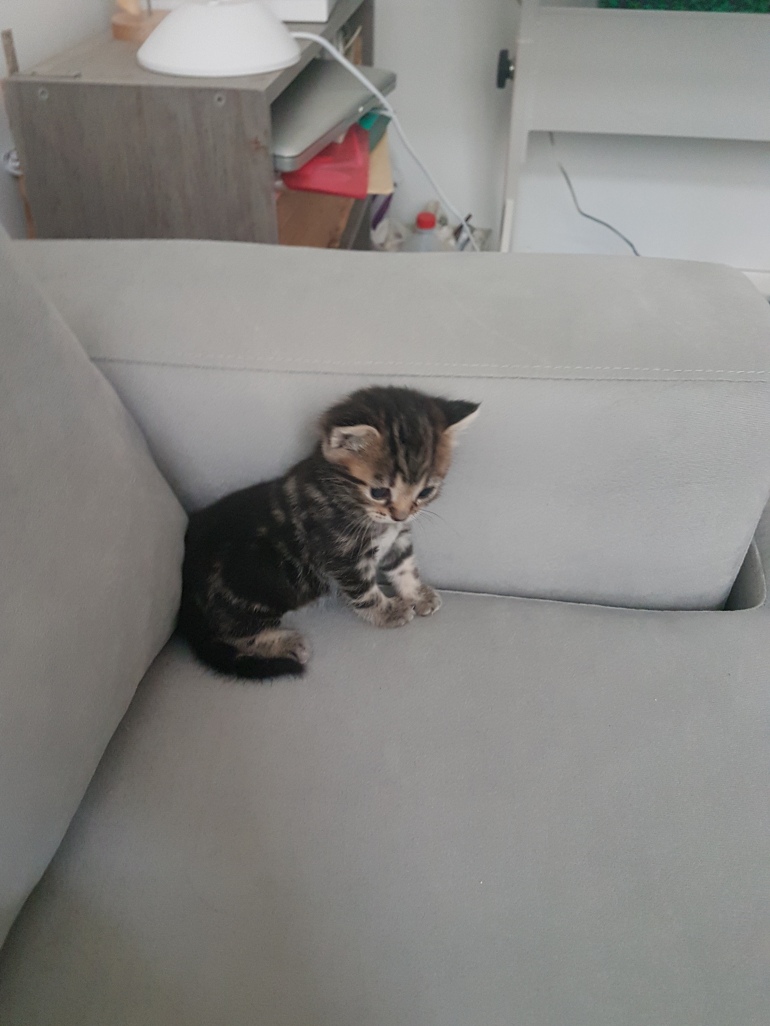 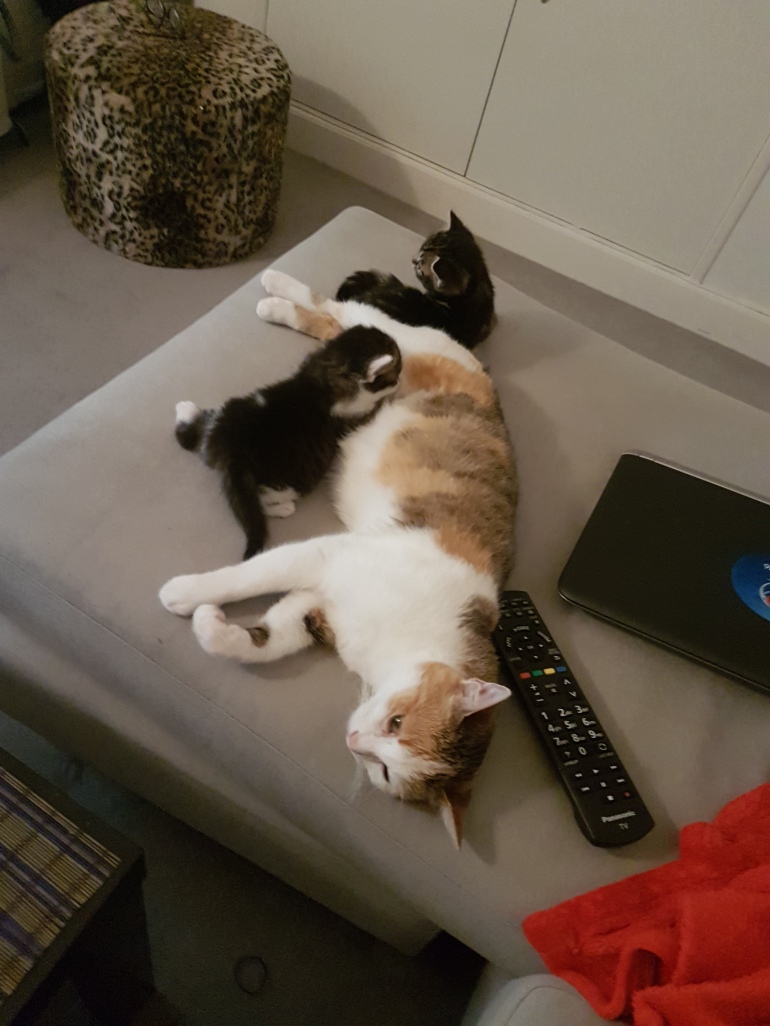 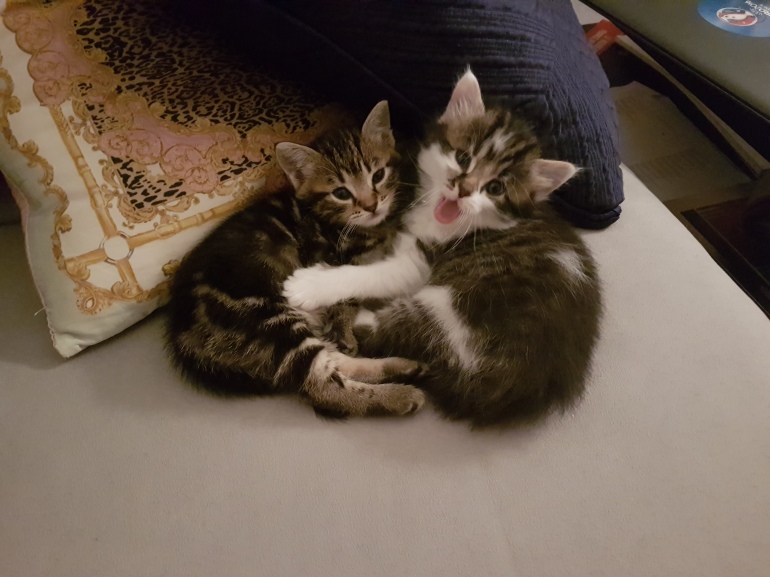 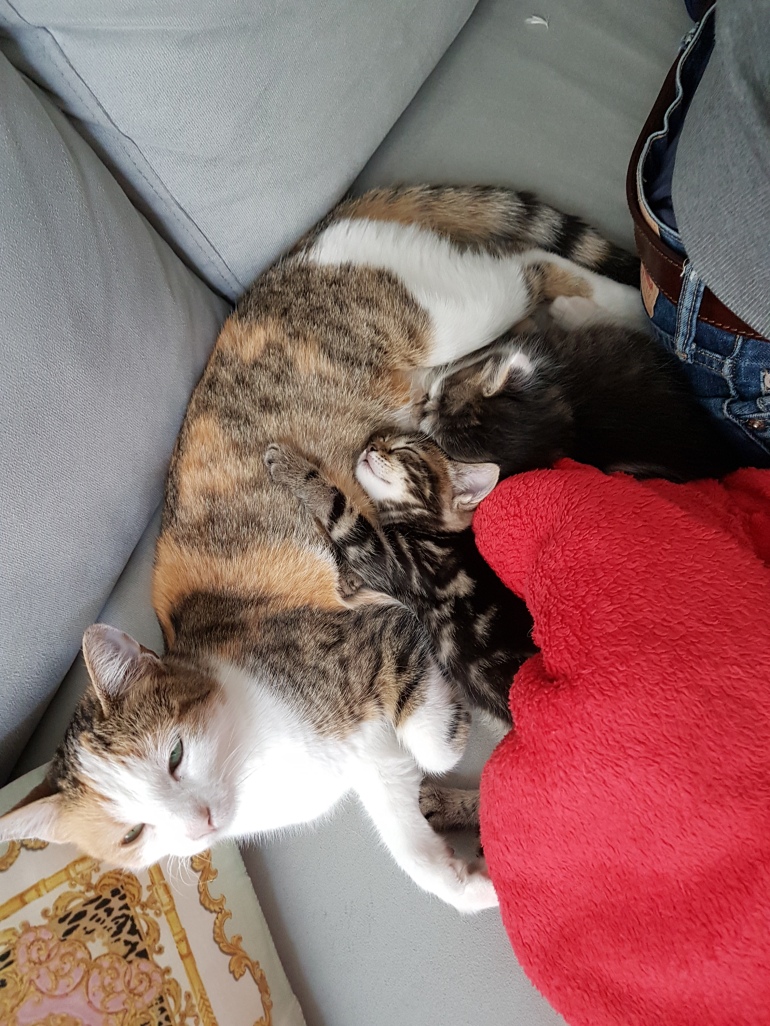 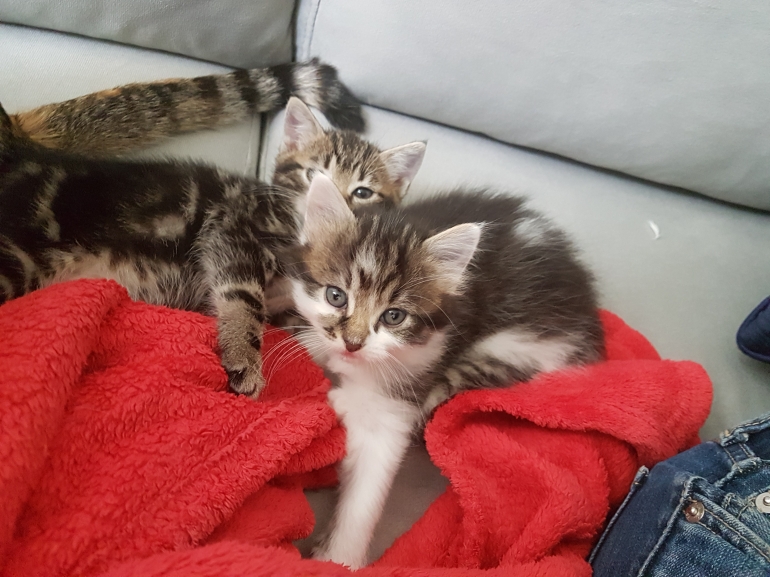 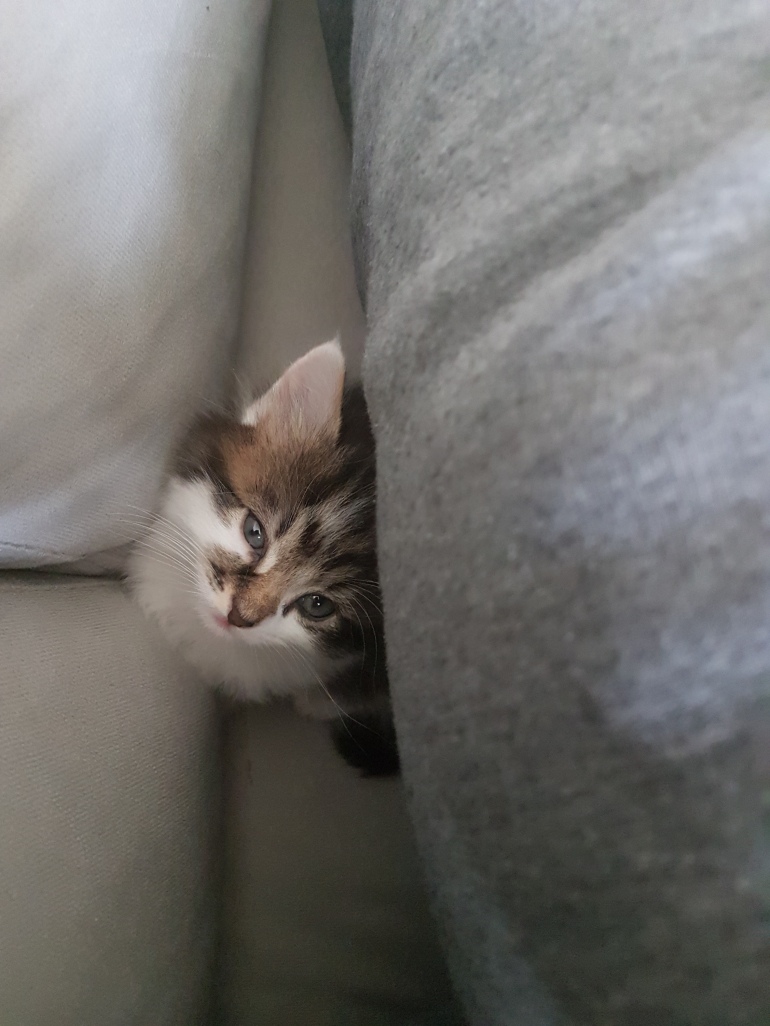 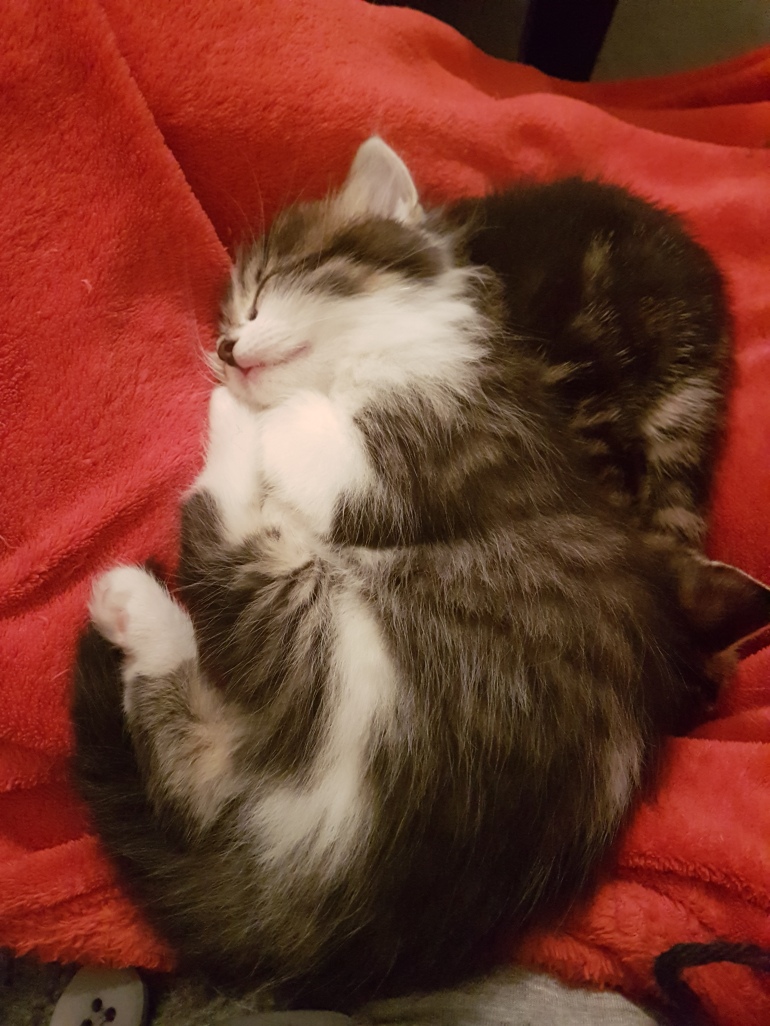 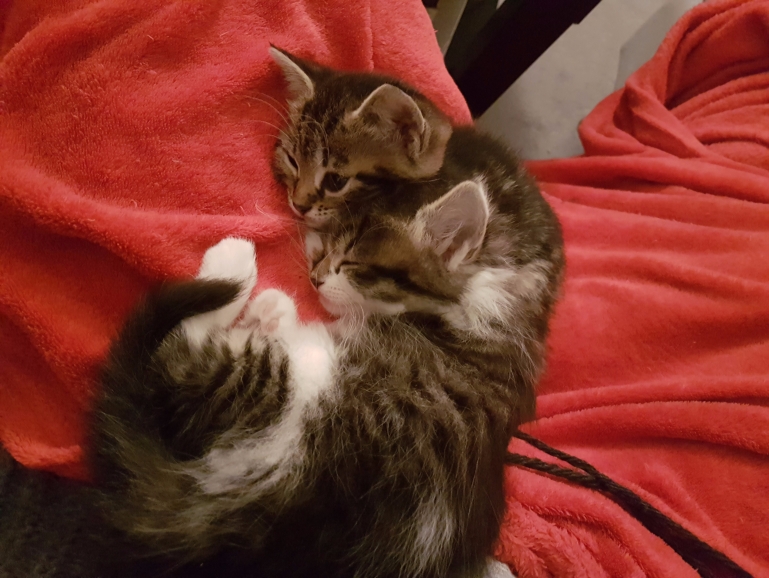 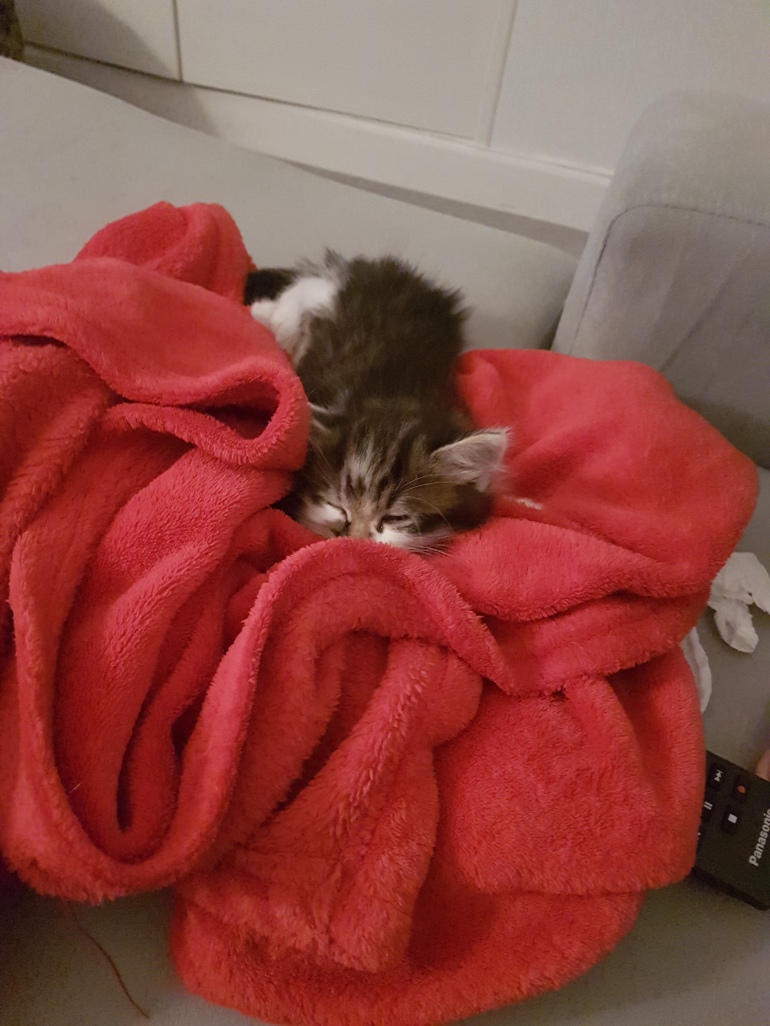 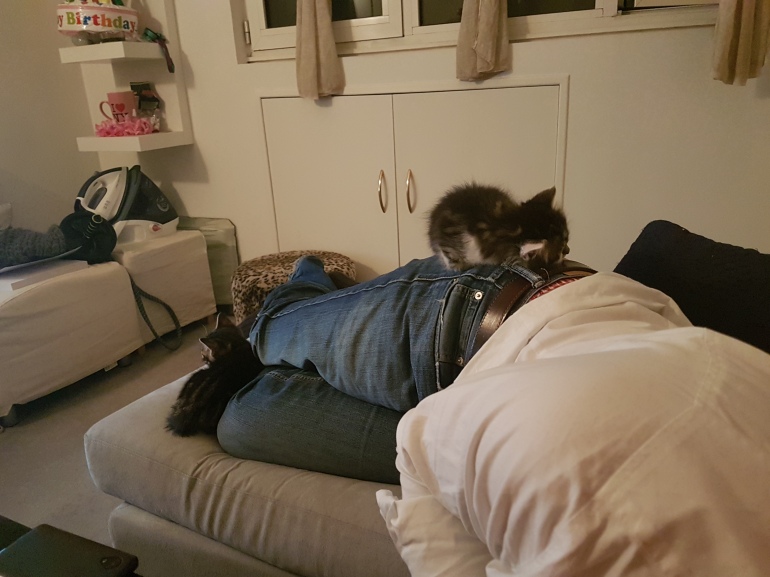 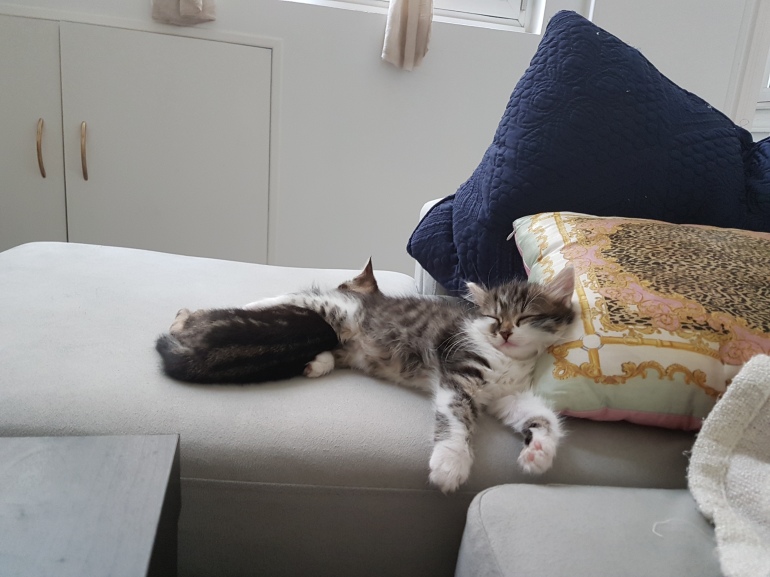 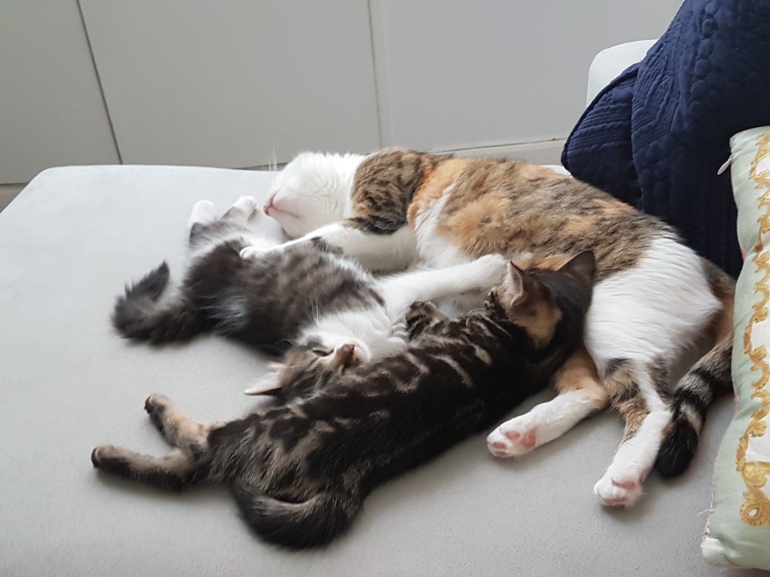 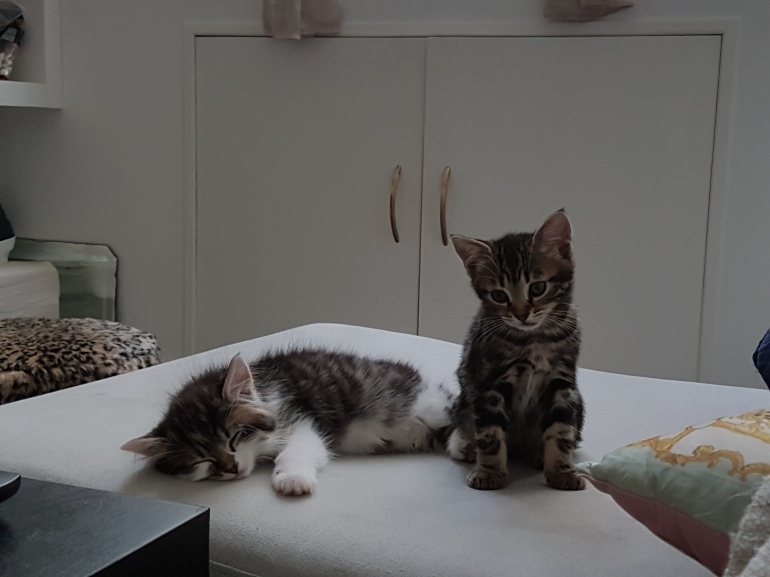 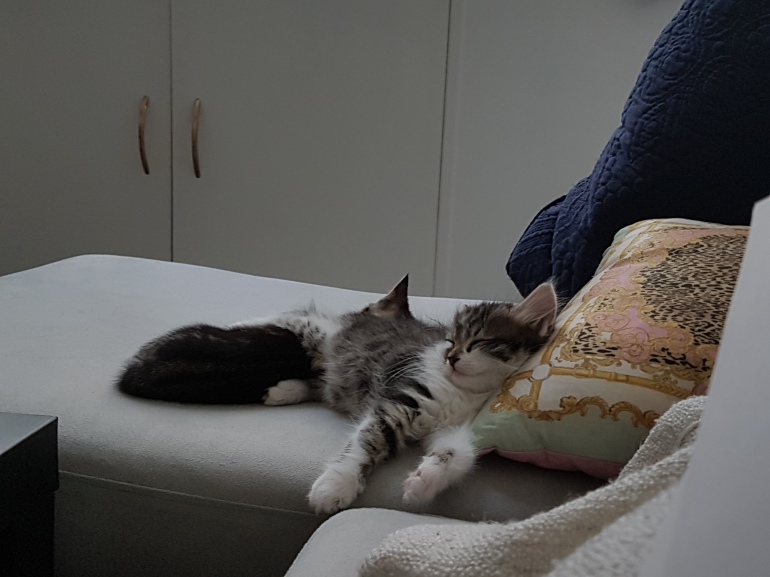 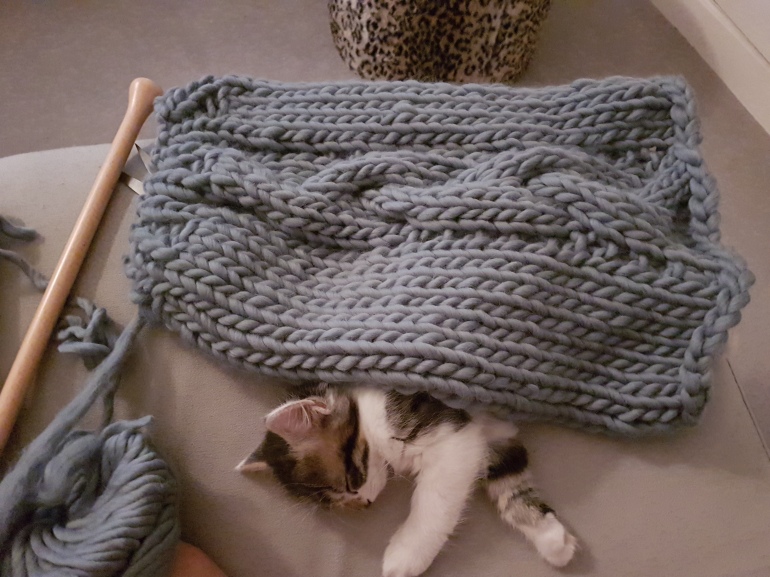 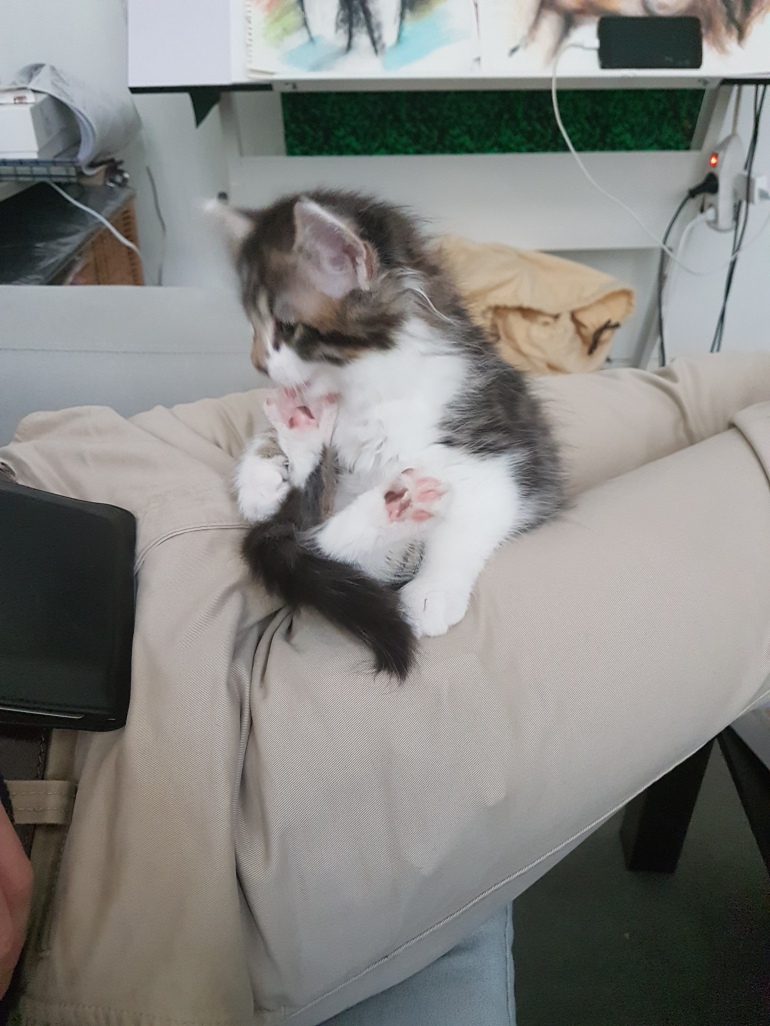 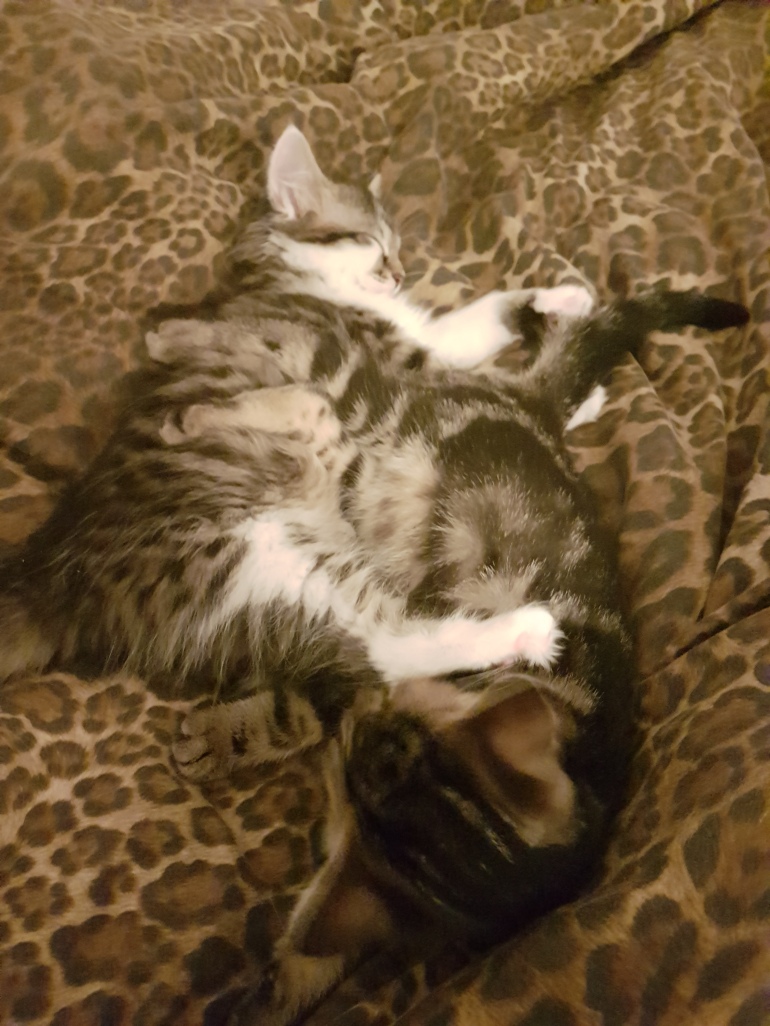 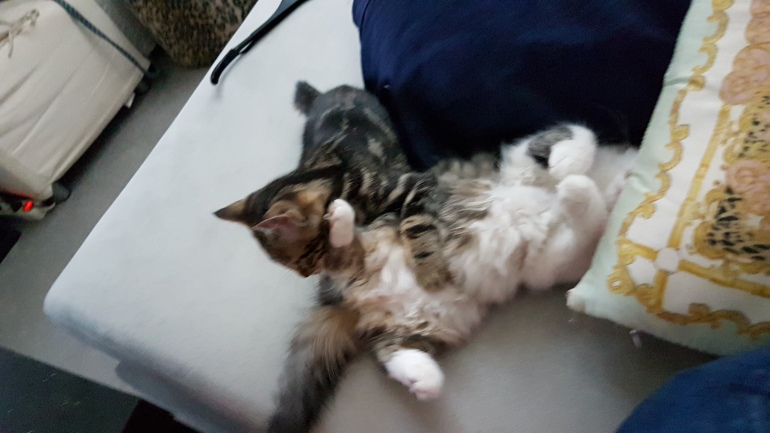 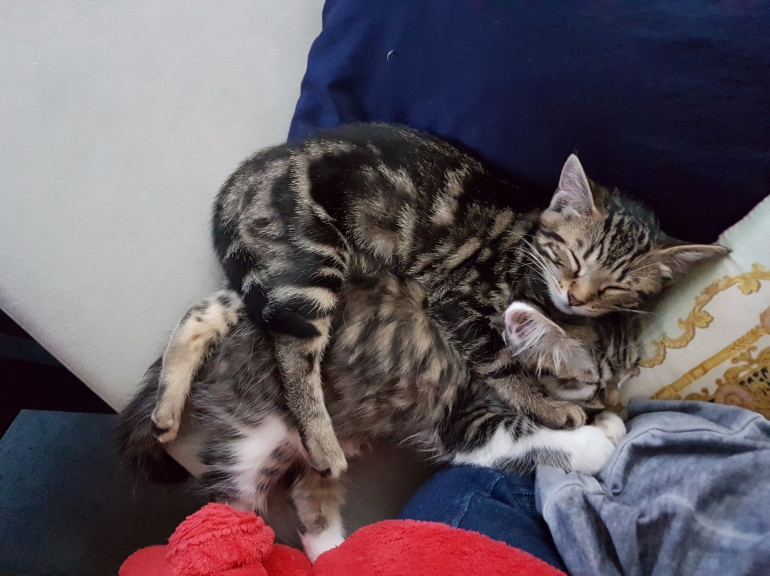 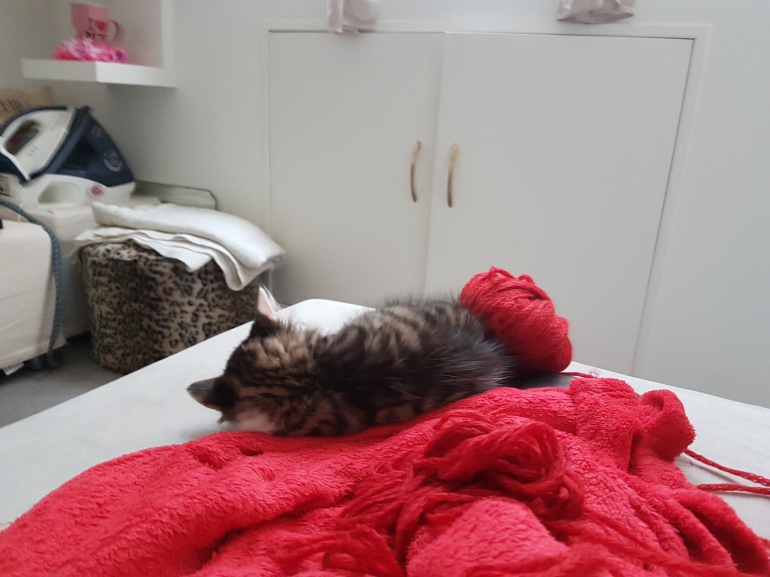 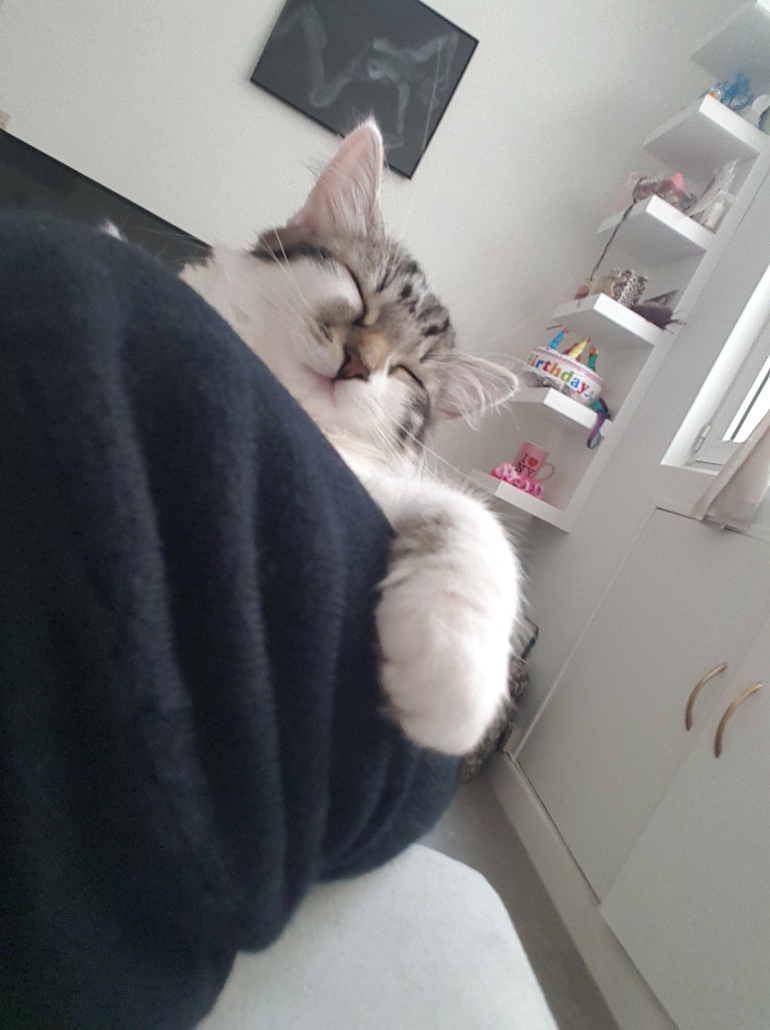 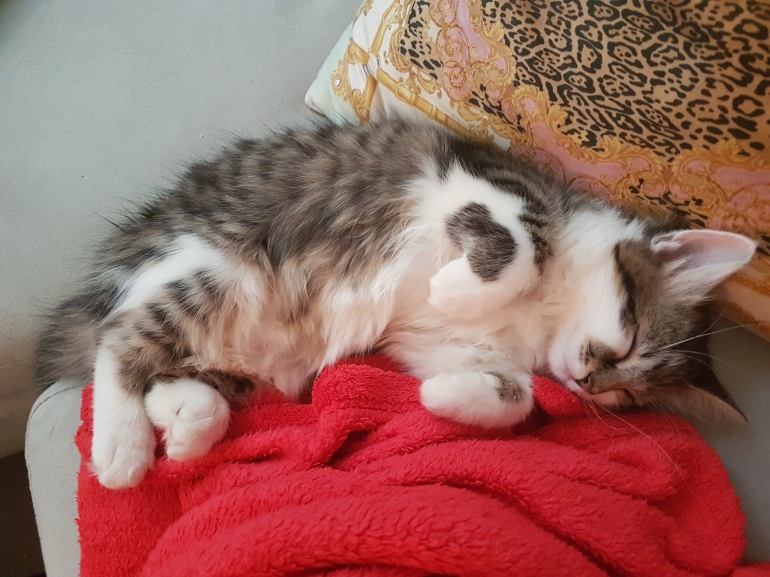